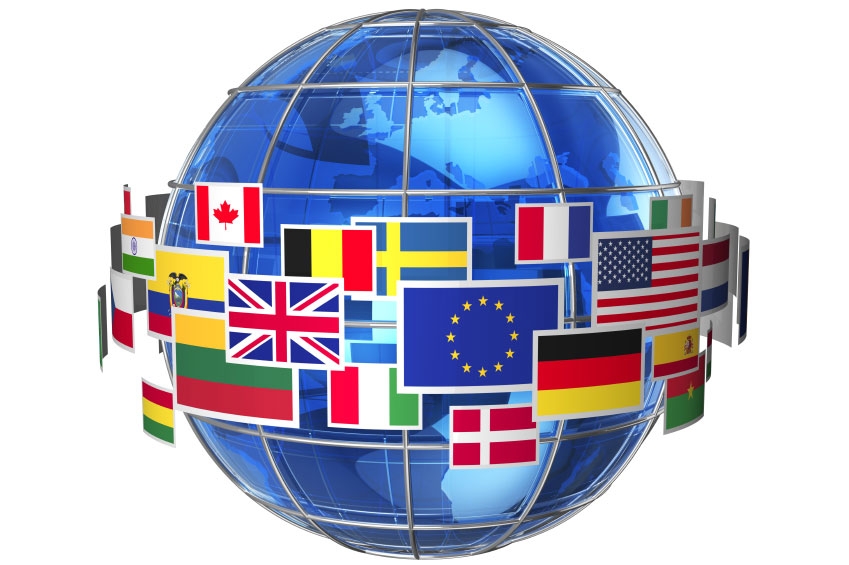 Thanks to this large network, EzGlobe provides translation into the following languages:

Since 2004, EzGlobe’s team has processed 49 languages ranging from the most frequently demanded languages such as Chinese, French, German and Spanish to the less common ones, such as Burmese or Kazakh. 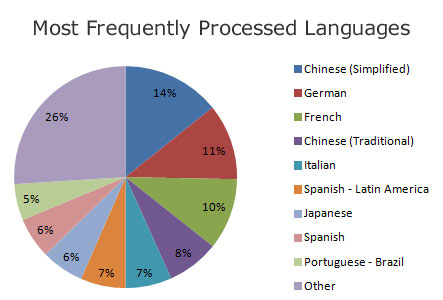 Contact us today to get a free, no-obligation translation quote. Ask us about our transaltion team and how we will support the languages of your choice.